﻿
What is R&R? It's folk noir, mad science, southern gothic, luscious lounge, campfire fiction, and circus side show. It's Prairie Home Companion by way of David Lynch and NPR by way of Coney Island. It's a vaudevillean variety show that puts acclaimed writers together with celebrated musicians, award-winning film shorts, and astonishing side show acts. It is, simply put, a night you will never forget! 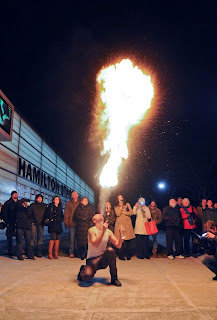 
Books & CDs on sale at event. Additional guests may be added; line-up subject to change.


“With the trembling voice of Vincent Price and the sinister presence of Boris Karloff, Clay McLeod Chapman uses the macabre to explore the humanity of his characters and reveal an almost spiritual side to the horrific." The New York Times

“Disturbingly lovely . . . The Resurrectionist is itself a cabinet of curiosities, stitching history and mythology and sideshow into an altogether different creature. Deliciously macabre and beautifully grotesque.”—Erin Morgenstern, author of The Night Circus

"John Wesley Harding [a.k.a. Wesley Stace] is an Elvis Costello-like singer-songwriter and folk rocker who has released more than a dozen records and is cool enough to have enlisted most of the Decemberists as the backup band on a forthcoming album." The New York Times. "[John Wesley Harding a.k.a. Wesley Stace is] one of the great rock artists of the 90s!" The Los Angeles Times 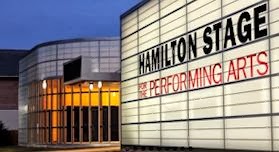 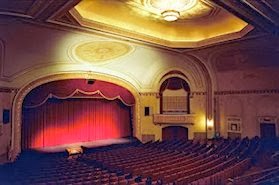 Raconteur Ventures
Raconteur Ventures is an extension of the late and legendary Raconteur, a bygone brick-and-mortar bookstore on Main Street in Metuchen. The Raconteur (2004 - 2012) has been called a "literary center of gravity," an "avant-garde cultural center," and a "family friendly guerrilla street-theater emporium" by The New York Times; an "amazing" and "incredible institution" by The Huffington Post; a "literary sanctuary" by the London Guardian; a "literary landmark" by Time Out New York; and "marvelous...a museum of oddities" by The Star Ledger.